The crown, supported by two pillars, is the upper central wooden ring which supports the roof of the yurt.

In Mongolia, this crown is usually the only window in the yurt and is also the opening for the chimney. Four ropes are attached to the crown, which tie the crown and the walls together. This way the crown is tightly connected. In the sides of the crown are holes where the roof poles are inserted. The crown has 8 separate compartments or windows. A color painted crown is usually decorated with patterns. Click on “colour” on the left of this page to view your options.

The standard yurt we offer is in a typical Mongolian style, which has no windows, but rather 8 open compartments. You can cover the crown  with the Urgh (cloth padded with felt), which is included. With two ropes you can completely or partially roll aside the Urgh to let in light. Many people are surprised by the amount of light that enters the yurt through the crown! But most people opt for either Plexiglas windows in the crown together with an additional window in the wall or additional windows in and left & right of the door.

In the crown you can choose either three Plexiglass windows, which can open, four fixed windows, and one which is an iron plate with a chimney pipe opening.

A special cover mounted around our yurts’ crowns assures good water and wind-proofing.

It is also possible to have wood carvings in the crown (price on request).

The columns supporting the crown are secured with ropes. In Mongolia, no nails or screws are ever used, because there they transport their yurts regularly, in accordance with their nomadic lifestyle. 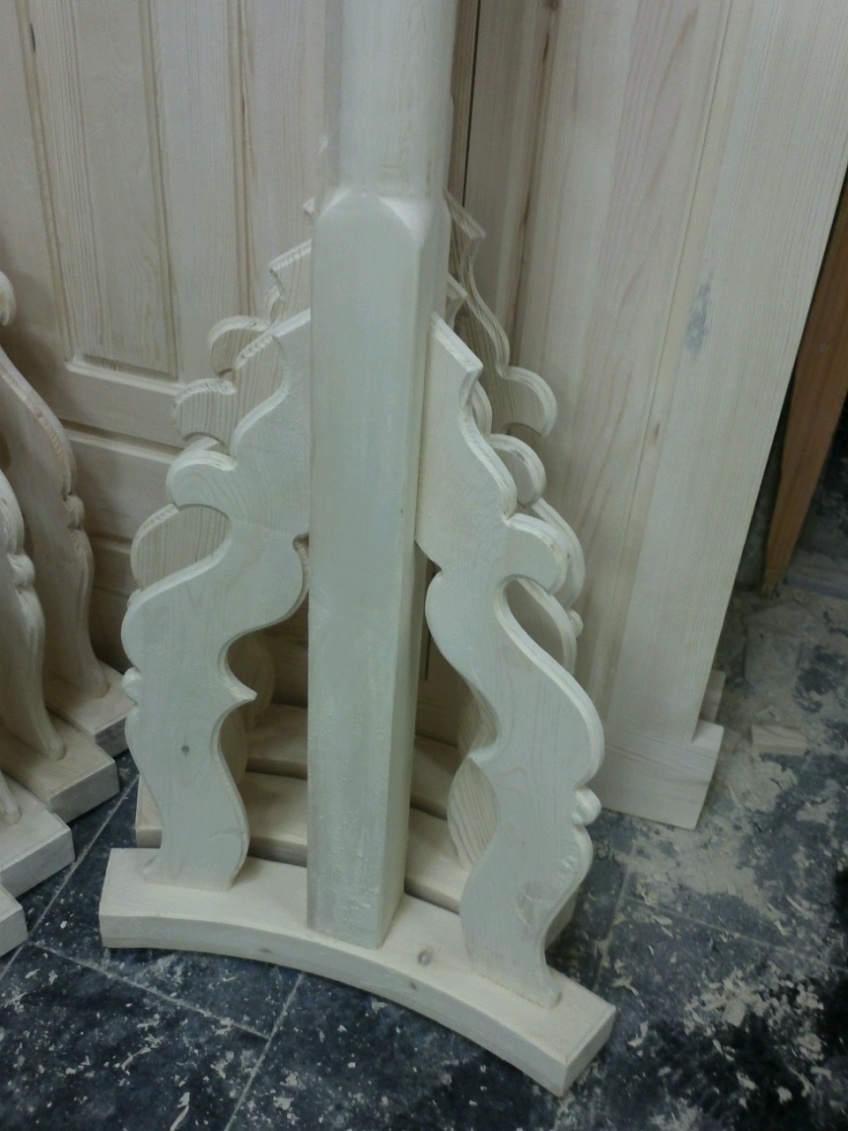 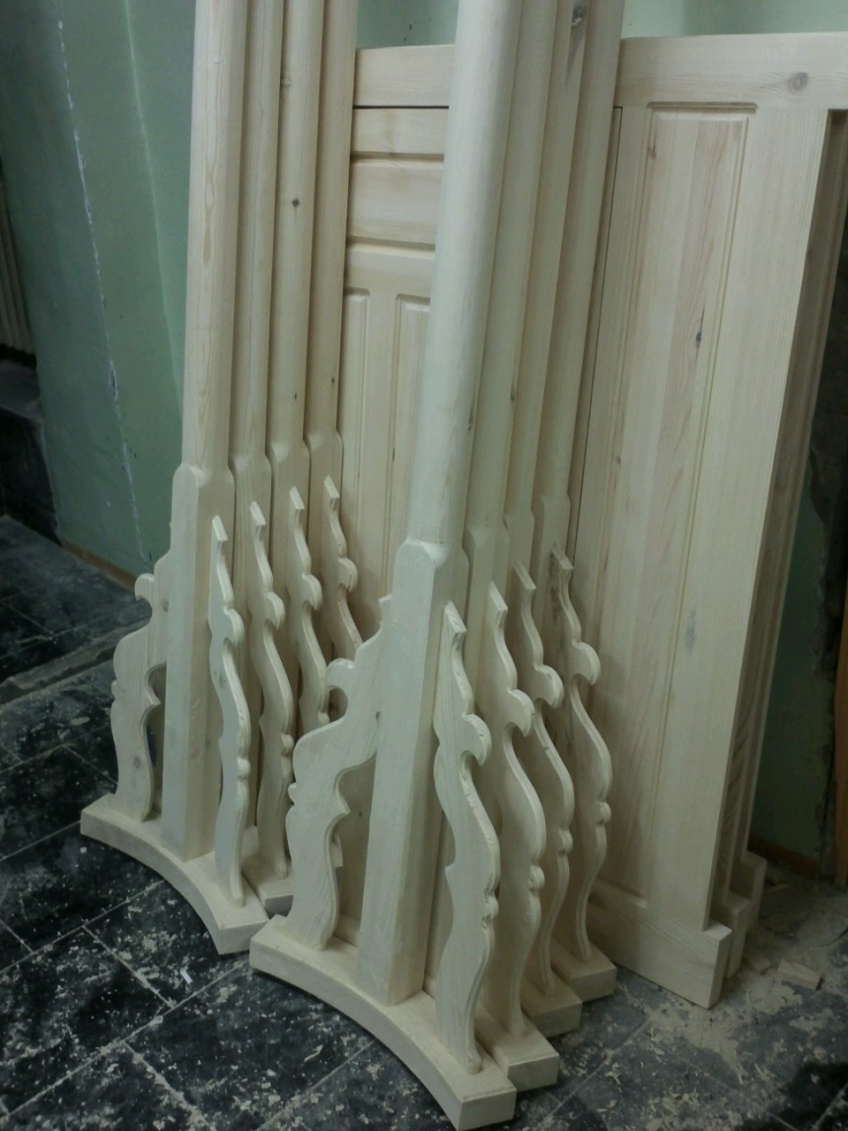 (The yurts with two and three walls are built without columns.) 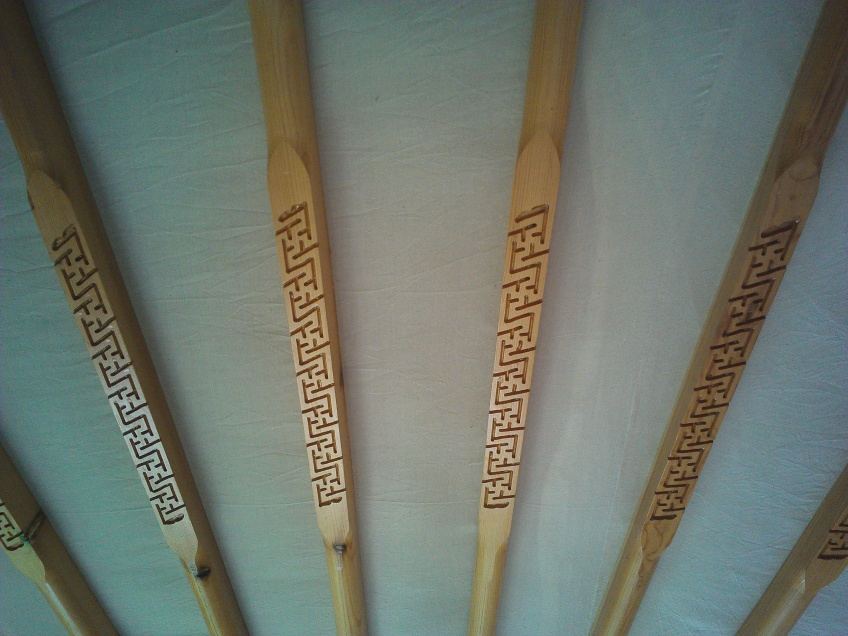 We always supply some extra roof bars. Often two roof bars are set up as flagpoles to the left and right of the door. The roof bars are colour painted and with painted decorations, or they can be lacquered.

With the cloths and a double layer of felt, the roof poles are strong enough to carry someone. For the construction of the yurt only kiln dried wood is used to ensure that the wood will not crack later. Because all parts are handmade, there are always small tolerances.

Before shipment to Europe, each yurt is first built up. If you should order a customised yurt, we will send you photographs of your assembled or built up yurt, to ensure that the yurt meets your exact demands.

The standard crown has no plexiglass and is available in different colours:

A crown with wood carving:

A crown with windows: 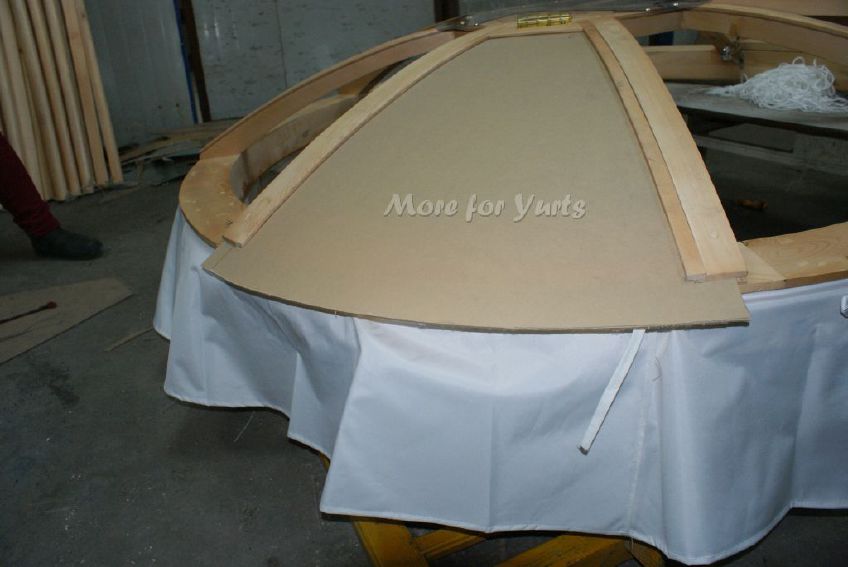 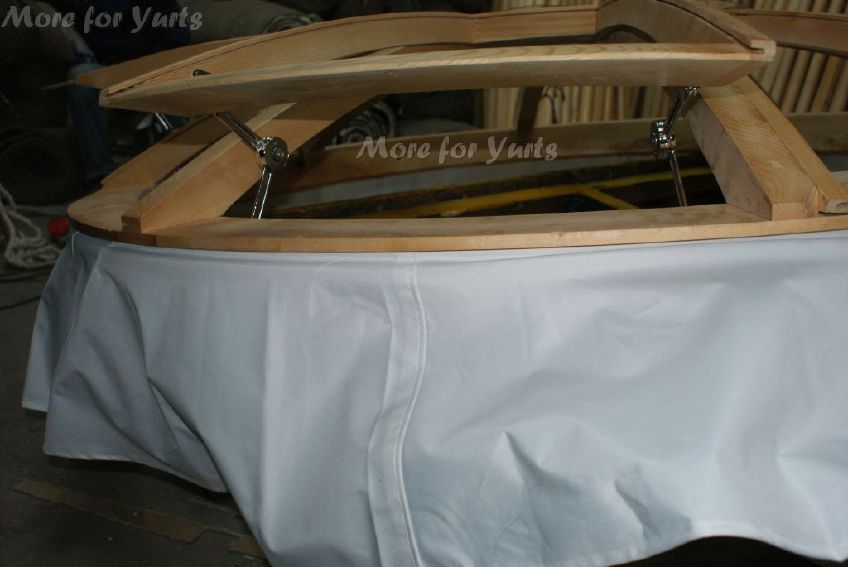 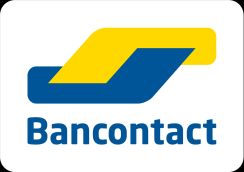